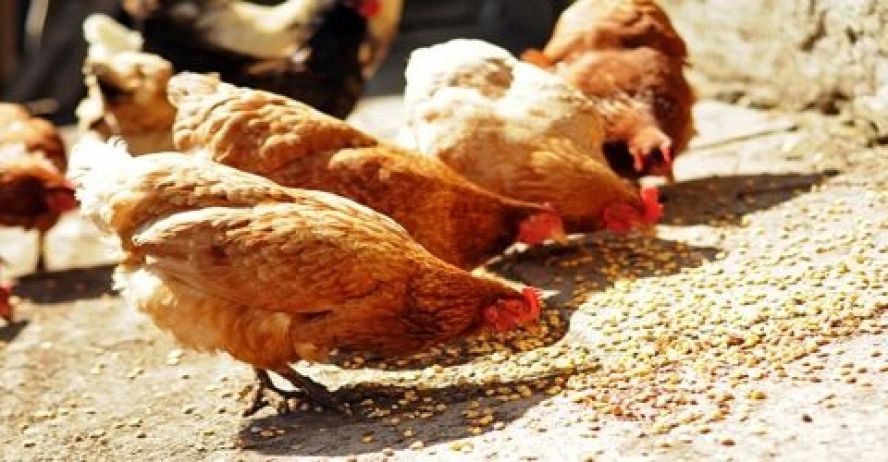 Bangladesh poultry consists of i) native chicken & duck, once that were sole sources of egg and poultry meat in the country till early eighties, and ii) commercial poultry, that maintaining a lag phase during eighties gained national competitive advantages hurdling different types of biological and biochemical threats, like avian influenza and feed adulterants. Pioneered by the Eggs and Hens Ltd. as early as 1954 and steered by the Biman Poultry Complex after the independence, commercial poultry industry took a smooth takeoff through heavy investment of private sectors during nineties, and it accounts for an estimated capital investment of about US.0 billion facilitating employment of about 6.0 million peoples (The Daily Ittefaq, March 10, 2011). Private sector`s command performances and policy support of the government nourished competition in commercial poultry farming at the beginning due to `low volume and high margin’ investment. The competition in the industry increased manifolds today due to national competitive advantages that may help to sustain in a new environment of `high volume and low margin’ investment. The equity of small scale poultry farming the foundation blocks of commercial poultry that support both vertical and horizontal expansion of the industry lies with food security and employment. The average daily per capita availability of animal and fish protein is only 15.5g resulting in an animal to plant protein ratio of 1:3.70 in place of the required amount of 30g and a dietary ratio of 1:1. Livestock and poultry, at present, contribute only 7.1g dietary animal protein and it requires almost double production of milk, meat and eggs (Huque 2009) to support food security. Moreover, rapid income growth, diversification in food demand patterns, slowdown in income-induced demand for rice and coarse grains accompanied by a shift of diets to higher value foods, and rapid migration of population to urban areas have been increasing demand of foods of animal origins, and poultry meat and eggs are the accepted protein sources for peoples irrespective of their race and religion. Moreover, an inverse relation between land area and hard core poverty per cent, and ownership of about 69.0% of the total poultry by the households having no or minimum land support justify these peoples live under poverty may minimize their income and expenditure gaps through raising poultry profitably, if backward and forward linkage supports are given. Economic growth of the country that we speculate will further increase the demand of milk, meat and eggs, and their market will be more competitive as we geographically positioned between India and China, who have been achieving dramatic economic growth recently. Both the countries recently had food inflation that was driven by increased demand of vegetable and to some extent of fruits, and we may face a similar situation for foods of farm animal and poultry origin, if strategic production goal is not achieved. Iterating concerns on food inflation threats on world economic growth the secretary general of organization for Economic Co-operation and development (OECD) recently called for a greater investment in agriculture worldwide in order to boost food production. The present paper is an attempt to summarize scientific and policy options reviewing present population dynamics of commercial poultry, their production, productivity, and problems for increasing poultry meat and farm egg production in the country.